Following the introduction of the Independent Craft Brewer Seal and the award-winning Take Craft Back campaign (the largest crowdfunding effort in history, which asked craft beer lovers to help raise the funds to buy AB InBev), the Brewers Association still wanted to combat the infringement of Big Beer on the craft industry.

SRG sought to capitalize on the traction and support generated for independent craft beer with a follow-up aimed at connecting the larger notion of independence to small and independent breweries throughout the U.S. while increasing the visibility of the Independent Craft Brewer Seal. That’s Independence You’re Tasting champions the entrepreneurial drive of independent craft brewers and relates that spirit to like-minded innovators, creators, and dreamers hoping to also leave their marks on the world. 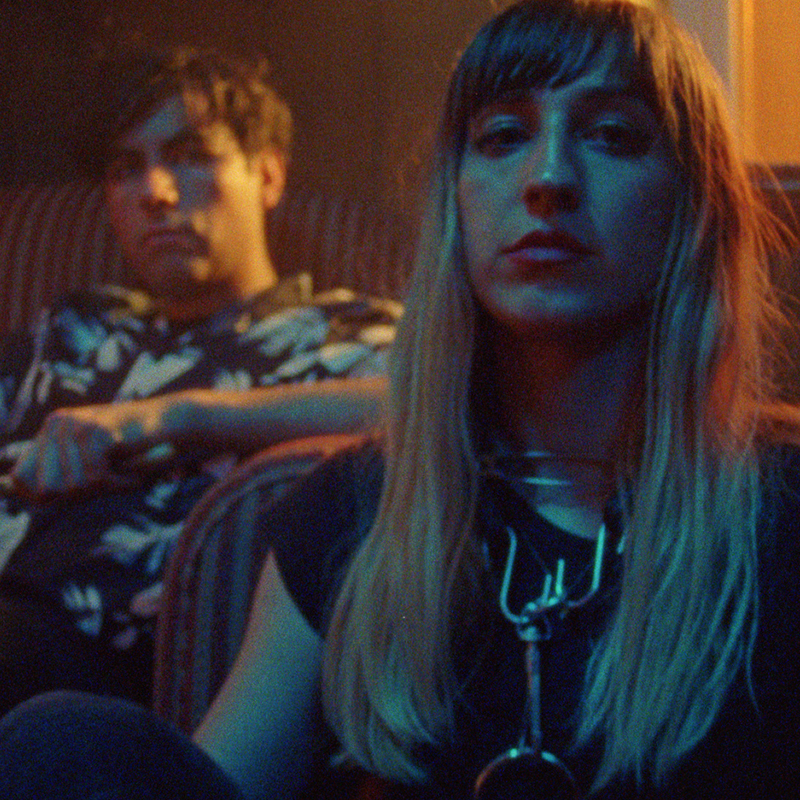 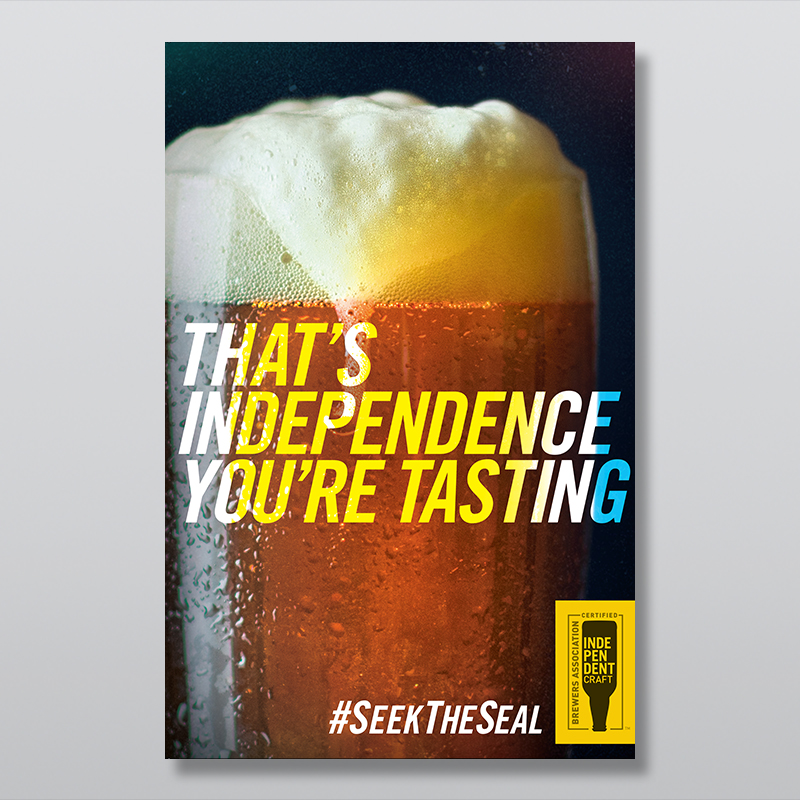