The Brewers Association works on behalf of America’s 6,200 (and growing) small and independent craft brewers, many of whom have invested their life savings—along with blood, sweat, tears and passion—into creating a perfect beer. And that passion translated into success, progressively taking a larger chunk of the beer business. That didn’t sit well with Big Beer, specifically Anheuser-Busch InBev, which aggressively started buying up formerly independent players. But it kept evidence of its ownership off packaging, so beer lovers who thought they were supporting independent brewers actually weren’t. It’s a classic David versus Goliath story and, for independent craft beer, a big problem. But we had the solution. Turn the business upside down. We created an Independent Craft Brewer seal that appears on craft beer labels, packaging, and taps, which tells beer drinkers they are drinking genuine independent craft beer.

But we didn’t stop there. We posed the question: What do you do when the competition is trying to buy you out? Beat them to the punch and buy them instead. We launched Take Craft Back, the largest crowdfunding campaign in history, asking craft beer lovers to help raise the $213,000,000,000 needed to buy AB InBev. The campaign was not about a literal victory, but a moral victory to generate awareness. We created an entirely social campaign aimed at getting people to pledge and support the independent craft beer cause. We got over one billion impressions, incredible social spread, and a movement that made craft beer lovers everywhere raise their glasses. 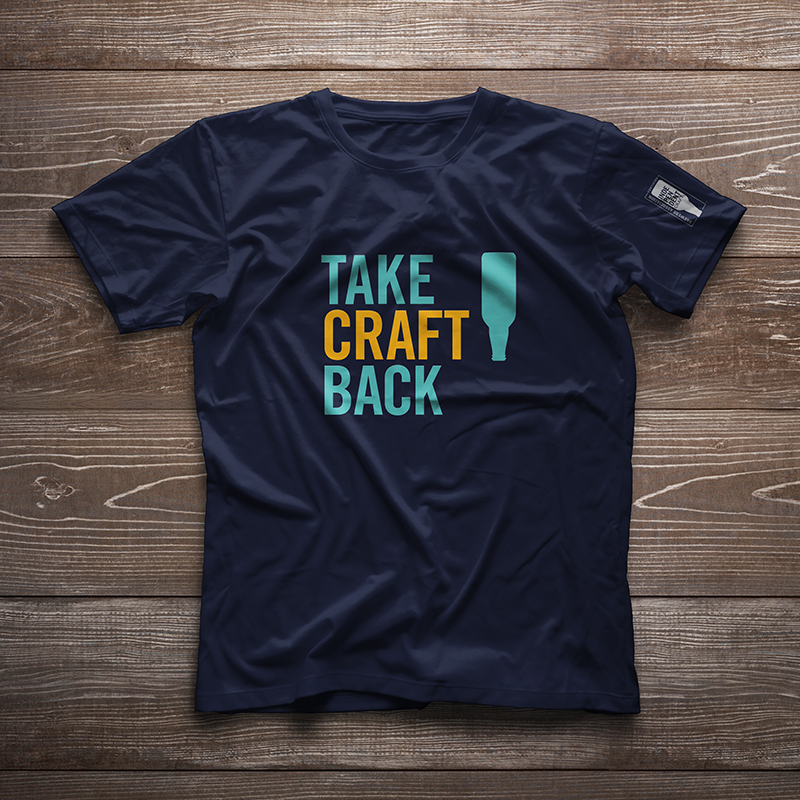